Jose Mourinho has admitted his disappointment at United’s lack of business in the transfer market as the Red Devils have only signed third-choice goalkeeper Lee Grant, young full-back Diogo Dalot and midfielder Fred – who’s the only one of the trio expected to be a first team regular.

The Portuguese coach confirmed last week that he would ideally like to sign two more players before the transfer window closes on August 9th with a centre-back and wide attacker reportedly on the agenda. 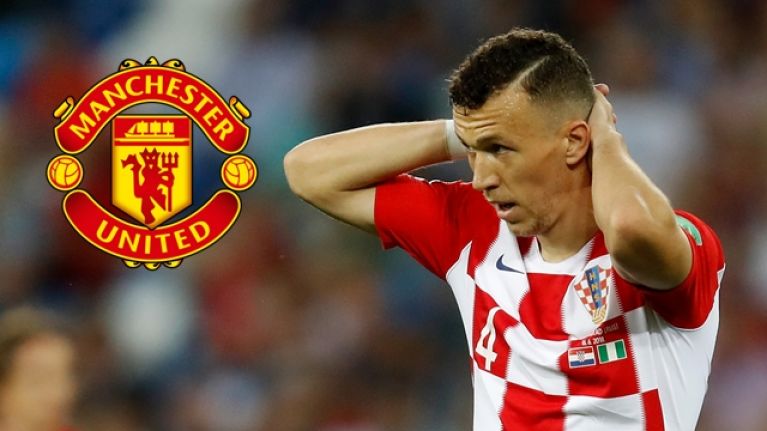 However, United are being forced to look at alternatives as Inter Milan are determined to hold on to Perisic and the newspaper is citing a report from Transfermarketweb that says Mourinho is now ready to turn his attention to Mertens

Jose Mourinho will not be punished by the Football Association after Manchester United successfully contested a charge he swore in Portuguese during the club’s win over Newcastle. The Old Trafford manager reacted passionately at full-time following his team’s 3-2 home win last month, with TV cameras capturing him gesticulating and {Read More..}

Sarri: “Man United Are The Best in Premier League”

Maurizio Sarri believes Jose Mourinho deserves more respect for the success he has achieved as a coach and feels Manchester United have the strongest squad in the Premier League. “We are talking about a coach who has won everything. He has won everywhere,” he told reporters. “I think I have {Read More..}

Madrid to rival Man Utd for Maguire The Spanish giants are looking to swoop for the Foxes’ prize asset Real Madrid are set to rival Manchester United for the signing of Harry Maguire, Jose Mourinho’s side have baulked at the £80 million ($105m) Leicester City are asking for the England centre-back, and {Read More..}