Higuain represented Juventus for two seasons whereas Bonucci returned to his former club after representing Milan for only one season. “Look who’s in Milan ready for medicals… @G_Higuain,” AC Milan announced.

“Leonardo Bonucci has completed his medical ahead of a proposed move from Milan to Juventus. The 31-year-old defender checked in at J-Medical, having landed in Turin Caselle airport earlier this morning,” Juventus announced on their official website 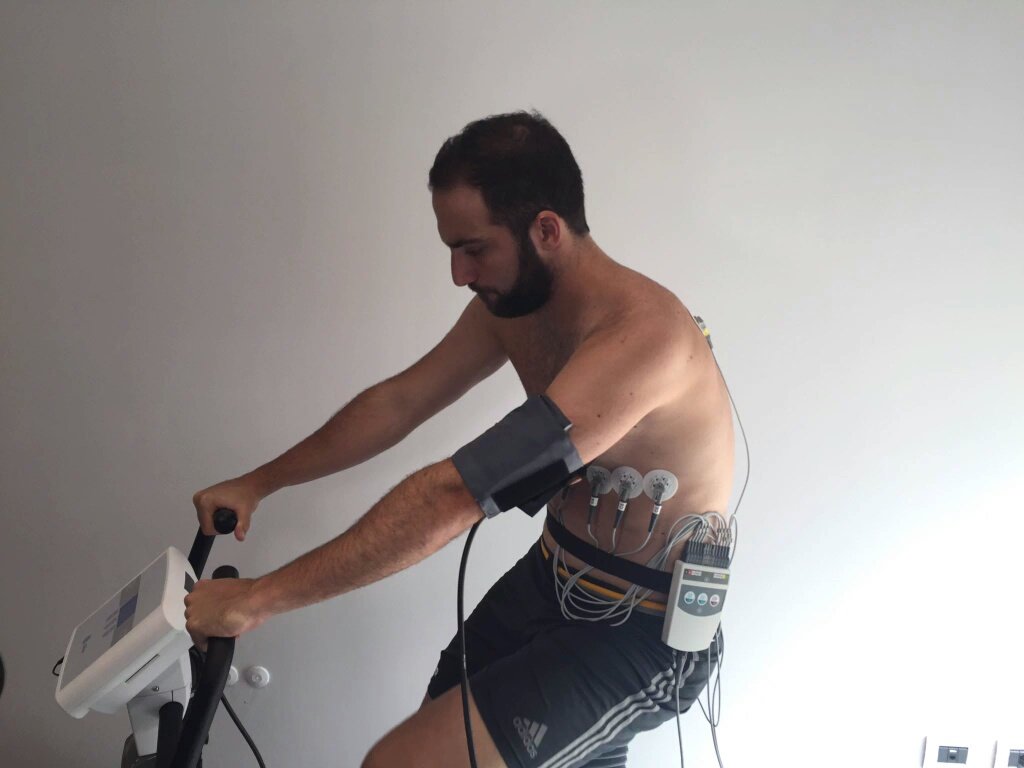 Cristiano Ronaldo admits it is always “special” to return to Manchester United but has no plans to do his old club any favours on Tuesday, as Juventus aim to maintain their 100 per cent record in this season’s Champions League. The two heavyweights in Group H do battle at Old {Read More..}